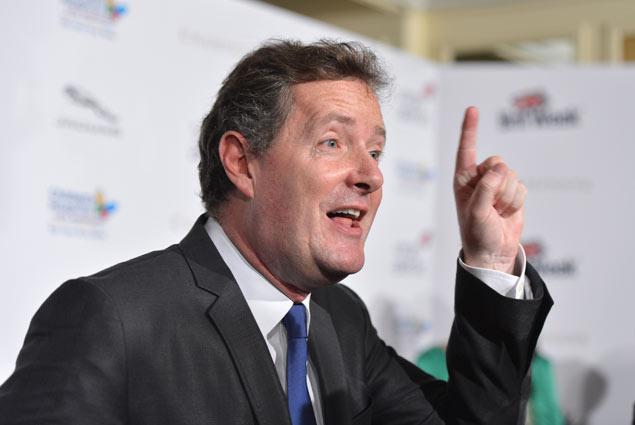 I can’t say that I’ve ever been fond of Piers Morgan’s program. But this is an all-time low. Recently, Morgan interviewed Belle Knox, a young lady from Duke University. Knox’s claim to fame is that she is a college student “doing porn to pay for tuition.” The interview is clearly a calculated attempt to make people “more tolerant” of this sort of behavior (as if it isn’t already widely accepted). Of course, “religion,” the big bad enemy, is cited by Knox as one of the reasons for a bias against pornography. The interview is a heart-breaking reminder of the war on the family that is occurring in our nation. Both Morgan and Knox are utterly blinded by their sin. They not only do that which God has deemed as worthy of judgment, but they “have pleasure” in others who do the same (Romans 1:32).

Knox considers herself a “sex worker” and is unashamed of it; she “loves” what she is doing. In very revealing fashion, she said the following:

For me, shooting pornography brings me unimaginable joy. When I finish a scene, I know that I have…completed an honest day’s work. It is my artistic outlet; my love, my happiness, my home. I can say definitively that I have never felt more empowered or happy doing anything else.

Did you catch that? Pornography has become Knox’s love, happiness, and home. As a woman created in the image of God, Knox should be finding her fulfillment in loving God. She should love God will all her heart, soul, and might (Deuteronomy 6:5). And a love for God is inseparable from keeping His commands (cf. Deuteronomy 6:6-9; John 15:14; 1 John 5:3). Instead, Knox has made pornography her idol. At least she is being honest. Knox knows better (Romans 1:18-32), but she suppresses the truth about God in order to love and worship a lie—the lie that she is an autonomous being who can find fulfillment in whatever way she sees fit. She wants to be free from God and free to worship what she wants: “To be in porn and to be able to be naked and to be free and to have that sexual autonomy—it is so incredibly freeing.” No, Miss Knox, you are not free. You are actually a slave to your sin. “Whosoever committeth sin is the servant of sin” (John 8:34).

In stunning irony, Morgan decries a hypocrisy “out there” among those who speak out against pornography and yet watch it themselves, only to go to on to utter his own absurd, ironic analysis. Morgan says, “I have no moral hang-up with what you do or the industry you are in.” No doubt Morgan denies any absolute morality—which makes his statement irrelevant, on par with saying, “I have no moral hang-up with broccoli.” Despite all that, Morgan goes on to say that if his daughter were to get involved in the porn industry, he would be “pretty upset.” Isn’t that interesting? Why be upset if there is nothing wrong with it, Piers? Yet again, the absurdity of a worldview which denies Jesus Christ is manifest everywhere we turn.

Sadly, Knox is more consistent with her “moral judgment.” When asked if she would allow her daughter (if she were to have one) to be in the porn industry, Knox said it is “absolutely” her daughter’s choice. Knox “knows the judgment of God, that those who commit such things are worthy of death,” and she not only does them, but will propagate such idolatry to any children God gives her. If, in the course of her fornications, Knox were to conceive a child, it is practically a given that she would murder the child in order to maintain her ability to profit from her sin. God has given Knox over to a debased mind to do what ought not to be done. But the point of this is not to malign Knox. Every fellow whoremonger who joins himself to her is equally guilty of sin—as well as those who produce such films, those who endorse them, and those who watch them. There is no forgiveness except in Jesus Christ. Unless all those involved repent and trust in Christ, they will continue on in their sin, hardening their hearts, and storing up wrath for themselves (Romans 2:5). (I was once just as lost and dead in my sin; unless God changes a person’s heart, he will never turn to Him.)

At the end of the interview, Knox sums up her worldview with a smile: “There’s nothing wrong with watching porn.” Yes, Miss Knox, there is. “Marriage is honourable in all, and the bed undefiled: but whoremongers and adulterers God will judge” (Hebrews 13:4). No, Miss Knox, sex is not bad, as you claim the women-haters in our society assert. God created it and it is good—the marriage bed is undefiled. But you have defiled God’s gift. What you are doing is fornication and God will judge such sins. Unless God grants you repentance and you cast yourself upon Christ for forgiveness, you will perish. And but for the grace of God, there go I.

Attempts such as this to undermine the biblical standards for sex, marriage, and family demonstrate a calculated attempt to be free from any accountability to the one true God. The original colonists (not necessarily the founding fathers) of this nation were, for the most part, committed to Christianity. We have been living on borrowed capital for some time now as a nation. But we are now experiencing the judgment of God upon our nation for rejecting His laws. Wars, national debt, mass murder. God is not mocked: Whatever a man (or a nation) sows, that will he reap. Mr. Morgan and Miss Knox: enjoy your America. It won’t outlast the judgment of God if we do not repent. 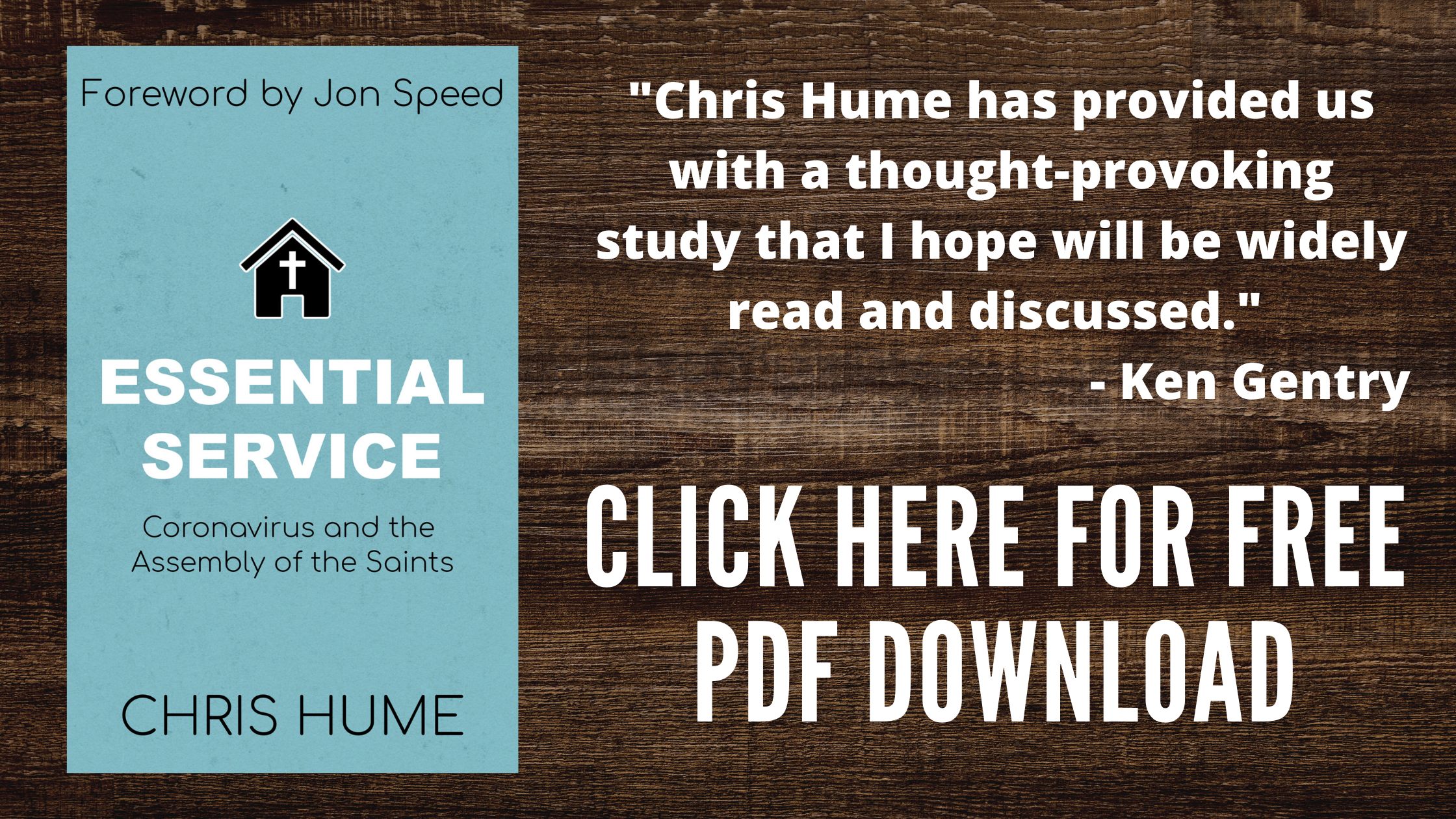